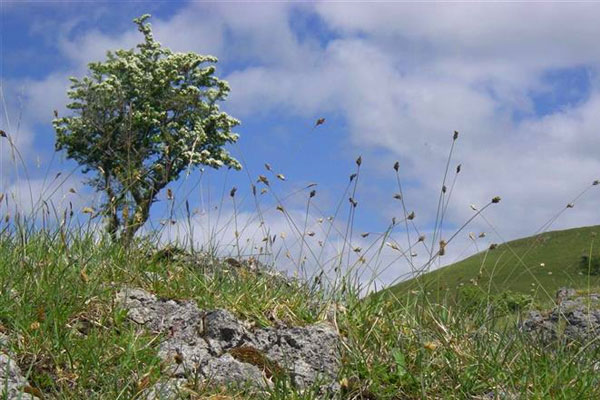 This nature reserve’s limestone grassland is managed through conservation grazing and is characterised by low growing plants such as thyme and bird’s foot trefoil.Bird’s foot trefoil is the food plant of the caterpillars of the rare dingy skipper butterfly, which can be found here in early summer together with the common blue and another rarity, the marsh fritillary butterfly.

In places the limestone is overlain by patches of more acidic soils which, in early June, are swathed with pink heath-spotted orchids. Scattered lesser butterfly orchids also occur here, their flowers mimicking white moths which are thus lured to pollinate them.

Rarities found here include field gentian and the small white mountain orchid. Hazel scrub has found a niche within the nature reserve as well. Here you might be lucky enough to catch a glimpse of a red squirrel, pine martens or Irish stoat. Cuckoos can be heard calling as they seek out meadow pipits’ nests in which to lay their eggs. 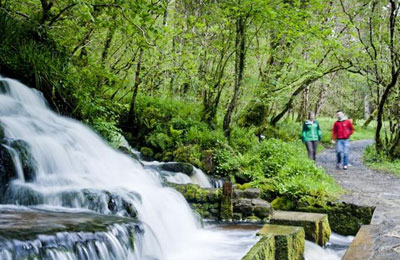 The main interest of the Cladagh River Glen is it’s geology with the Marble Arch and the cascades being the highlights of this water-sculptured valley. The wooded glen is very atmospheric and makes for a magical walk for adults and children alike with its twists and turns revealing yet another inspiring scene involving rock, water, trees and dappled sunshine. The glen has some fine planted trees of beech and various conifers, along with native hazels, ash and yew trees.

In springtime anemones and wild garlic carpet the valley floor, while toothwort can be found growing as a parasite on the roots of some of the hazel trees. Dippers and grey wagtails can be seen on the rocks in the middle of the fastflowing Cladagh River, while in late summer silver-washed fritillaries occur beside the path. 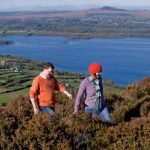 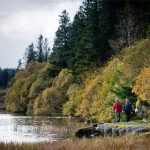